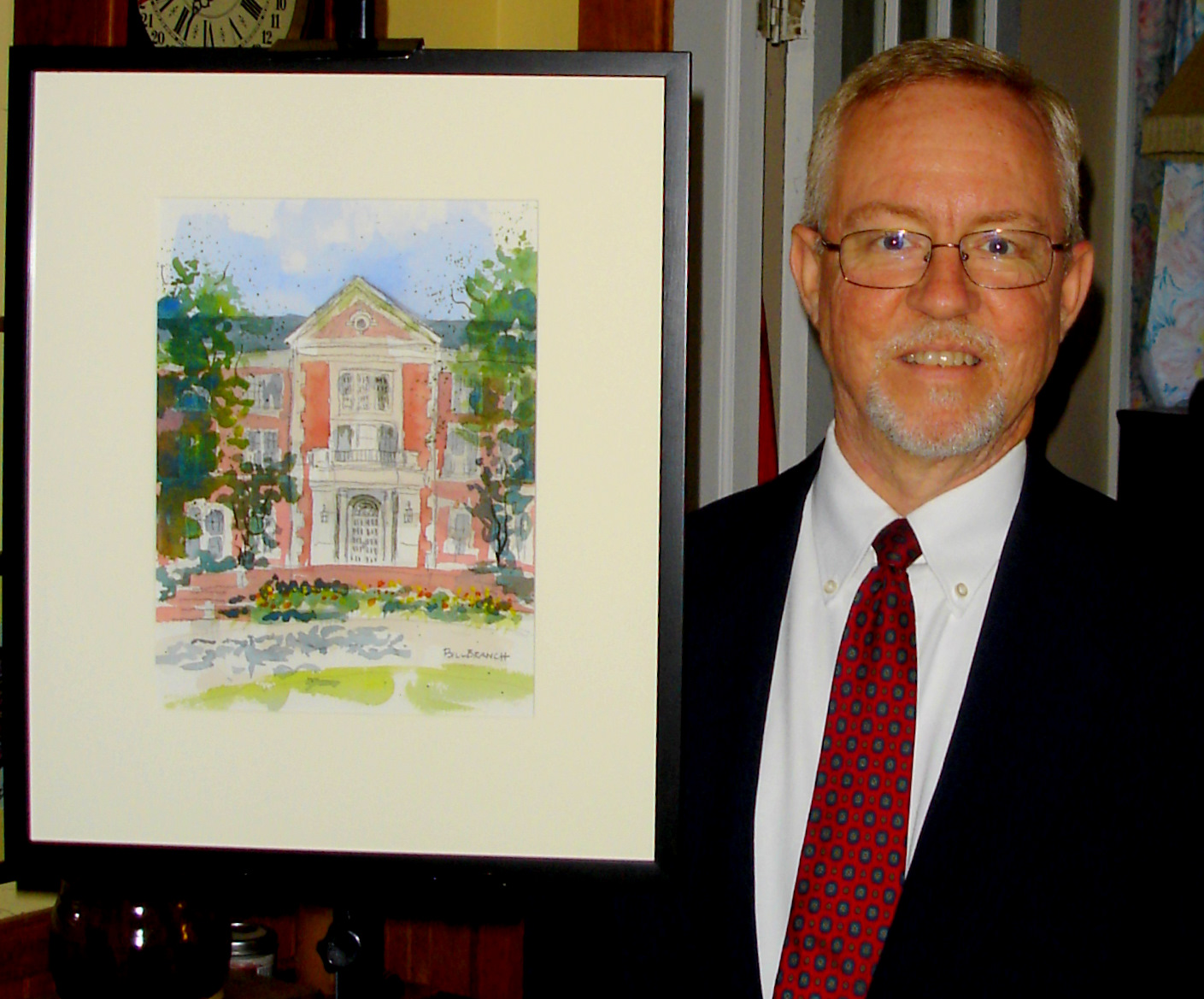 "On Location: The Watercolor Paintings of William "Bill" Branch"

Solo Exhibit - "Waterworks" Art Museum of the University of Memphis,

Arkansas League of Artists, President of the organization in 2004